Gevrey-Chambertin and the Hangover of Guy Accad

A bat and a ball cost a dollar and ten cents in total. The bat costs a dollar more than the ball. How much does the ball cost? 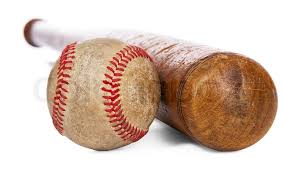 On the surface, the question seems easy.  That’s the way our brains are wired—the information is there, we just need to collate it, fill in the one bit of information that’s missing: The cost of the ball.

If you got the answer right, and quickly, congrats.  You’re smarter than half of the Princeton and U of M grads who did not.

Writing about Burgundy takes on a similar aura.  On the surface, there are only two grapes to worry about: Pinot Noir and Chardonnay, both with recognizable benchmarks in, say, Chambertin and Montrachet.  It isn’t large—far smaller than Bordeaux or Napa, and it is filled with with interlocking, but very coherent details.

On the surface, writing about Burgundy seems easy.  Then you actually try to do it.

Accad is My Witness…

I bring this up because yesterday I tasted an interesting Gevrey-Chambertin: Dominque Gallois ‘Combe Aux Moines’ 2012. 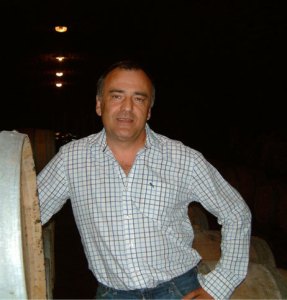 The wine hails from the northernmost commune in the great Côte de Nuits, which contains 26 Premiers Cru climats (Combe Aux Moines is one of them) and eight Grands Crus—the highest level of classification of AOC wines from Burgundy.

Combe aux Moines is situated just north of Combe de Lavaux, next to Les Cazetiers, giving you an idea of how quickly terroirs can change in the region.  The soils of Combe au Moine are rocky, with a layer of marl offering scant fertility; this makes the vines relatively weak and leads to the production of tiny, but intensely-concentrated grapes.  This, in part, lays the foundation of the characteristic ‘masculinity’; Gevrey-Chambering is said to be among muscular reds in Burgundy.

Indeed, the wine I tried was full of dark fruits—blackberry and cassis shored up with a bit of licorice and smoke.  Oddly, although the wine was somewhat shallow in the mouth, the palate persisted for a remarkable period—minutes long, leaving a certain touch of appealing bitterness behind.

This profile is, apparently, something of a hallmark of the breed, to which I claim no expertise.  Still, there was something about the weight and texture that struck me as distinctly ‘un-Burgundian’. 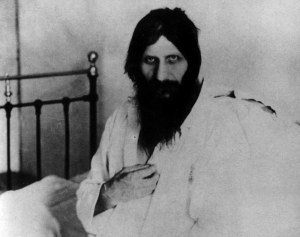 I can’t find a photo of Guy Accad, so here’s one of Rasputin

That’s when the name of Guy Accad came up.  And with the sort of baffled mix of disgust and respect with which a student of the House of Romanov might bring up Grigori Rasputin.   The wine’s character, it was suggested, might be the residual effect of vinification techniques that Accad left in his wake.

In the Cliff’s Notes version, Guy Accad was a Lebanese/Burgundian enologist/ wine consultant who introduced such controversial techniques to the industry that Burgundy from the mid 1980s through the early 1990s is often said to come from the ‘Accad Era’.  Among his early disciples were Comte Senard and the Chateau du Clos Vougeot and Jean Grivot.

According to Etienne Grivot, Jean’s son:  “Accad was incompetent as a communicator, rude and ungainly as an individual, but a genius when it came to soil analysis and what was needed to regenerate the life therein: How to persuade the vines to get the maximum out of their environment.”

Accad also also had definite views on vinification—most prominent  was his advocacy of long periods of cold-maceration, with sulfite added to the must to prevent the onset of spontaneous fermentation.  In the early days of Burgundy, when the harvest was not completed until mid-October, cold weather often served the same effect, and the maceration period prior to vinification allowed maximum extraction of color and flavor from the grape skins. 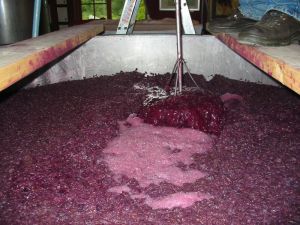 The science behind the cold-soak is the belief that anthocyanins extracted from the skins will form color stabilizing bonds with other phenolic compounds before more bitter tannic compounds are extracted; the risk, other than the fact that some contamination yeasts may sulphur resistent and take over, is that these wines adopt a winemaker’s  personality and do not adequately reflect terroir.

And in Burgundy, of course, terroir is the towering tycoon—any man who tries to usurp terroir’s defining role in the region may be viewed as an interloper to God’s ordination and ultimately be denounced.  That’s what happened to Rasputin, and also to Accad—he was famously fired from a number of consultancy positions after his initial brush with notoriety, and I can’t find many references as to what he is up to these days—or even if he’s alive.  Like the Mad Monk of Moscow, he may—for all I know—have wound up in some river.

Can’t find one of Stuart Niemtzow either, so here’s another Rasputin

But he has a few lasting fans, including Stuart Niemtzow of WineBerzerkers, who claims that Accad-method Grivots and Senards, especially Senard Corton ‘Clos du Roi’ 1988, are still drinking sensationally well.

He hints at ‘xenophobic motivations’ behind the Lebanese Accad exile from Burgundy.

How much actual maceration time was allowed pre-fermentation in the Dominque Gallois ‘Combe Aux Moines’ I have been unable to determine, but the rich, almost Cabernet-color and dark-fruit nose makes me suspect that there is some lingering Accad influence in the vinification.

In any case, the wine retails for around $90.

And the baseball, if I’ve held your interest this long, costs a nickel. 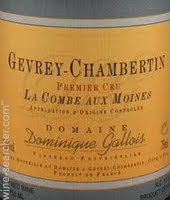 This entry was posted in Burgundy. Bookmark the permalink.