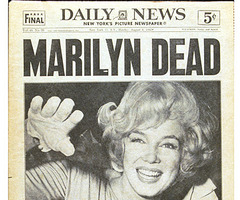 Had she lived to see 2011, do you ever wonder what Marilyn Monroe would have looked like?

In any case, 49 years after her death, Marilyn Wines will release a wine to honor an anniversary of their own.  On September 1, 2011, the 25th vintage of the whimsically-tagged Marilyn Merlot will hit our palates—once we can stop guffawing over the name long enough to take a sip—after all, we wouldn’t want any merlot drool to stain our clown suits.

As it happens, there’s an old enological rule of drool—although, since I just made it up, it really isn’t that old:

When a wine is named in whimsy, its soul is often flimsy. 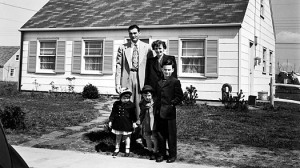 Except that Marilyn Merlot is not; it’s the exception to prove the drool.  Since vintage one in 1985, Marilyn Merlot has been a consistent crowd pleaser, whether the crowd consists of Johnny and Jane Average Consumer, snooty sommeliers, know-it-all wine writers like me or out-of-work Second City rejects.

“This is a wine that commands attention not just because it’s a special, commemorative edition,” babbles Bob Holder of Marilyn Wines.  “it also reflects the outstanding growing season of 2009 and the elegant style we prize.  It will surely be a crown jewel for those who collect Marilyn Merlot, but it will also be enjoyed on its own merits as a top-level Napa Valley merlot.”

This is Mad Men copy jargon, of course, but it’s perfectly accurate.  The wine is a wonderful representation of what top California merlot has evolved into.

And if, in discussing merlot, anybody should dare, for the twenty billionth time, mention that okay-flick Sideways, I swear I will start taking hostages.  As a varietal, well-made merlot can be juicy, silken, scrumptious and elegant; a wine with notes of plums, currants and violets.  It can and does stand tall with the top wines of the world.  You disagree?  You or that nebbish Miles Raymond? Spring for a bottle of Pomerol’s peerless prize, Pétrus, and we’ll drink it together—if you don’t adore it, I mean really adore it, I’ll reimburse you every centime–minus cab fare and my standard told-you-so tariff, of course. 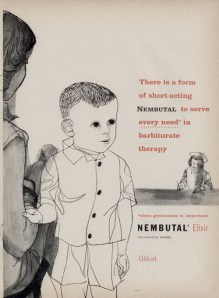 As to the subject at hand, 2009 Marilyn Merlot is well-defined with forward fruit; damson plum, black cherries and currant especially.  There is a slight floral note capping a lovely, supple palate.  Tannins are well-behaved—as in a merlot, if not a Monroe, they must be. There’s a deep and vigorous finish, too.  This is a wine that—unlike its namesake—goes out with a bang.

Still, if it wasn’t for Nembutal, she might have.

This entry was posted in Napa. Bookmark the permalink.